Have China's Pollution Levels Gone Back Up? 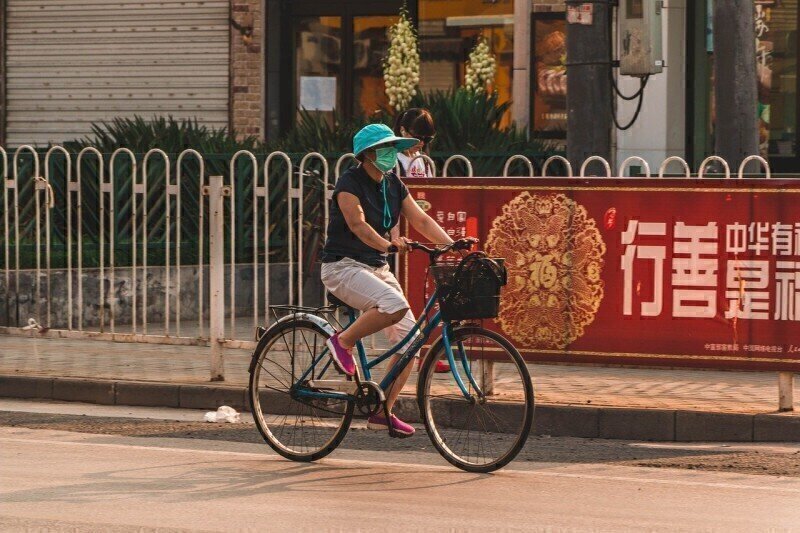 As the epicentre of the coronavirus outbreak, China was the first country to impose strict lockdown measures and their efforts paid impressive dividends, with the spread of the virus brought under control and the death toll maintained at a relatively modest level. At the same time, cities across China recorded unprecedented drops in air pollution, as a hiatus on industrial and economic activity slashed emissions.
However, the latest data from independent Finnish organisation The Centre for Research on Energy and Clean Air (CREA) suggests that pollution levels may now have shot straight back up. With normal service being resumed across many industries, it is feared that concentrations of harmful contaminants such as particulate matter 2.5 (PM2.5), ozone, nitrogen dioxide (NO2) and sulphur dioxide (SO2) may actually exceed the same levels recorded this time last year.
Industry to blame
CREA’s research concluded that the spike in emissions is largely down to industrial power plants and factories, with China’s continued reliance on coal generated power a particular concern. Air quality at construction works and demolition sites was also found to be especially poor, fuelling fears that China will place an emphasis on re-energising the economy through industrial and manufacturing projects, at the expense of progress recently made via environmental and sustainable measures.
On a more positive note, the authors of the research found that pollution levels in China’s two biggest cities – Beijing and Shanghai – remained below those recorded in 2019. This could in part be explained by the numerous projects and initiatives instigated by the Chinese government over the last few years. Between 2017 and 2019, China subsidised the replacement of millions of household boilers with more energy-efficient and environmentally friendly alternatives, while similar moves were made at the industrial level.
A glimpse of a greener tomorrow
With brutally strict lockdown measures implemented first in Wuhan City (the origin of the pandemic’s outbreak) and then across the rest of the country, Chinese streets were left without vehicles and the national industry came to a grinding halt. Carbon emissions fell by an estimated 25% in the 30 days following on from the scheduled termination of Chinese New Year festivities, resulting in sweeping gains for air quality throughout the country and laying bare the environmental implications of COVID-19.
Nitrogen dioxide saw the biggest slump. In Wuhan, the city saw NO2 levels drop by a staggering 63% when lockdown was at its peak, while NO2 fell by 40% across the whole of the country. PM2.5 levels also fell by 33%, demonstrating how swiftly air quality could be bolstered if a concerted effort was made. Unfortunately, it appears that China’s eagerness to rebound its economy runs the risk of undoing all that good work. Unless sustainable initiatives are baked into the national recovery strategy, we’re likely to see pollution return to the same or even worse concentrations as witnessed in years gone by.