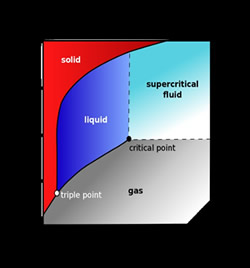 Presented by world renowned experts in the field of supercritical fluid chromatography (SFC) and pharmaceutical analysis, this introductory course covers all major aspects of supercritical fluid chromatography. The basic theory of SFC and supercritical fluids is reviewed and current available commercial instrumentation is discussed. The different parameters that determine the speed, quality and robustness of SFC separations and method development strategies are illustrated. Practical aspects of the hyphenation of SFC with MS are reviewed. In addition, applications for a wide range of samples are discussed and the use of SFC in an industrial regulated environment is illustrated using practical examples.

Everyone interested in using Supercritical Fluid Chromatography as an alternative for their current analysis, or those that are already using SFC, but want a better understanding of the underlying principles of separation performance, retention and selectivity. 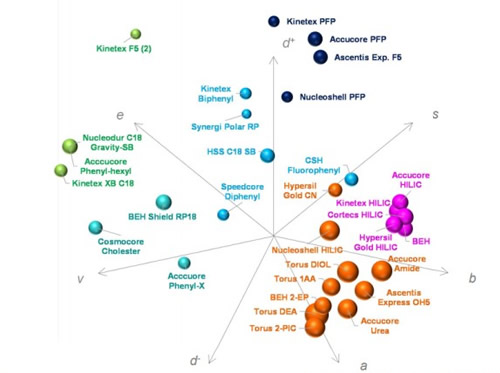 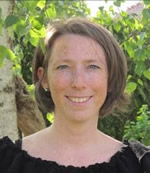 Caroline West obtained her PhD from the University of South-Paris in 2005. She then joined the University of Orleans, France first as an assistant professor, then associate professor in analytical chemistry. She is in charge of a Masters degree in analytical chemistry, and an elected member of the Scientific Advisory Board of the University. She is also a Junior member of the French University Institute, a service of the Ministry of Higher education distinguishing a small number of university professors for excellent research.
Her scientific interests lie in fundamentals of chromatographic selectivity, both in the achiral and chiral modes mainly in SFC, but also in HPLC. Her works are essentially devoted to improving the understanding of chromatographic separations in order to facilitate method development. She has authored 3 book chapters and about 70 papers in international peer-reviewed journals, and has presented over 40 lectures in national and international conferences. In 2015, she received the “LC-GC Emerging Leader in Chromatography” award from LC-GC North America and was ranked among the “Top 40 under 40” by The Analytical Scientist. 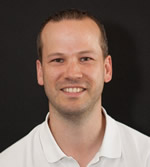 Dr Davy Guillarme holds a PhD degree in analytical chemistry from the University of Lyon, France. He is now senior lecturer at the University of Geneva in Switzerland. He authored 190 journal articles related to pharmaceutical analysis. His expertise includes HPLC, UHPLC, HILIC, LC-MS, SFC, SFC-MS, analysis of proteins and mAbs. He is an editorial advisory board member of several journals including Journal of Chromatography A, Journal of Separation Science, LC-GC North America and others...

Claudio Brunelli completed his PhD in analytical chemistry, University degli Studi di Torino – ITALY. In 2004, he became a Pfizer Postdoc Fellow at Pfizer Analytical Research Centre (PARC) – BELGIUM, under the supervision of Prof. Pat Sandra on High Resolution Supercritical Fluid Chromatography (SFC) for pharmaceutical analysis.Joined Pfizer Analytical Research and Development (Sandwich) – UK, in 2007 as part of Separation Science.
Different roles have been covered since, including Quality by Design principles and practice for chromatography, trace analysis for active API and DP projects as well as method development using less common analytical technologies such as HILIC, CE, chiral separations and detectors for non chromophoric compounds. More recently took on board the challenges of drug degradation and also computational and predictive tools for pharmaceutical development.