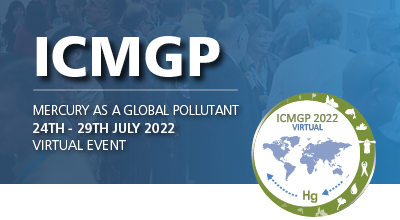 On the behalf of the mercury scientific community, the Executive Committee and Scientific Steering Committee of the 15th International Conference on Mercury as a Global Pollutant, cordially congratulate Dr Martin Jiskra and Dr Larissa Schneider for jointly receiving the Emerging Researcher Award 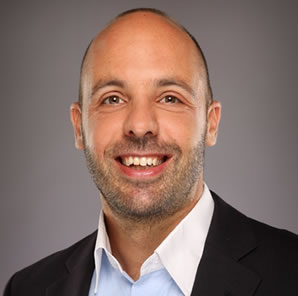 Martin Jiskra is currently a Swiss National Science Foundation Ambizione Fellow in the Department of Environmental Science at the University of Basel, Switzerland. He received his PhD from ETH Zurich, Switzerland in 2014 and was an EU Marie-Sklodowska Curie Fellow at the French National Center for Scientific Research CNRS in Toulouse from 2015 to 2017. His research uses mercury stable isotopes to better understand the global cycling of mercury. His main research interests are the exchange of mercury between the atmosphere and Earth surfaces and transformation and transport processes in soils. Martin Jiskra has previously been working in boreal and Arctic ecosystems. His current work focuses on the uptake of atmospheric elemental mercury by vegetation across Europe. To address the research questions, his research group combines the novel mercury stable isotope fingerprinting tool with remote sensing and modeling techniques. He is also interested in developing new analytical techniques and new applications using mercury stable isotopes. 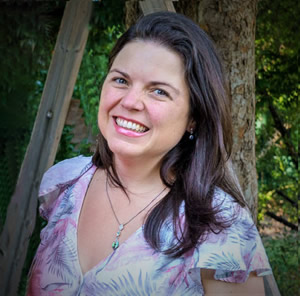 Dr Larissa Schneider completed her PhD in 2014 at the University of Canberra, Australia, studying the biogeochemical cycle of metals in estuaries receiving inputs from coal-fired power stations. During her postdoctoral work at the Australian National University (ANU), she set up a mercury lab and initiated studies on mercury in the Australian environment. Since 2018, she has been a research fellow at the ANU studying historical mercury deposition in freshwater lakes in Southeast Asia over the past 10,000 years.

Larissa has dedicated her career to filling in the significant gaps in mercury science in the Southern Hemisphere (SH) and to unite researchers within the SH towards this objective. Her advocacy to further develop mercury research in the SH includes (1) the foundation of Mercury Australia, a research network that unites researchers investigating the historical and contemporary uses and impacts of mercury in the Southern Hemisphere (www.mercury-australia.com.au) and policy implications; (2) her initiation of a Special Forum on Mercury in the Southern Hemisphere in the journal Elementa: Science of the Anthropocene (https://online.ucpress.edu/elementa/pages/mercury_in_the_southern_hemisphere_and_tropics).

At the heart of Larissa’s work is her dedication in communicating scientific findings on mercury to the general public through mainstream news and social media. Larissa also works for equality and diversity in science. Her activities encourage contributions from researchers from less economically developed countries and she always campaigns for fee waivers and funding opportunities for SH colleagues to make science accessible to all.

More about the Emerging Researcher Award in Mercury Research:

The 2022 ICMGP conference has introduced the Emerging Researcher Award in Mercury Research. This award has been established to recognize and celebrate a researcher in the early stages of their career. Up to now, the mercury community has recognized its students through poster and presentation awards and our legends in mercury through the Katherine Mahaffy Lifetime Achievement award. Thus, the time has come to inaugurate this award to acknowledge and showcase mercury researchers in mid- career for their significant contributions to our community.

This new award sought nominees who were within 10 years of finishing their PhD or equivalent experience in research, policy or technological development, or advocacy within the mercury community. Members from academia, government, non-government organizations, and industry were all considered. The scope of the winner included work that could be at the local, regional, or global scale, but demonstrated a proven or predicted global impact on our community.

In keeping with the tradition of prior conferences, the recipient of the Emerging Researcher Award in Mercury Research will be formally celebrated at each ICMGP conference beginning in 2022. The awardee shall be given the following: i) an opportunity to make a short presentation at the ICMGP Opening Ceremony to honour their work, ii) an opportunity to do an oral presentation at an appropriate oral session at the conference, ii) a commemorative token in honour of the award as a keepsake, and iv) a complimentary registration to participate in the conference. 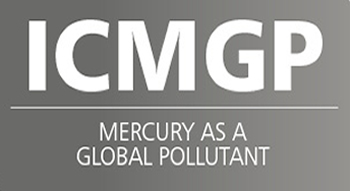 Congratulations to the winners of the ICMGP Student Presentation Judging Competition With more than 80 student participants, it was a very competitive process and very challenging to pick winners amongst so many excellent presentations.Well done to all the students who participated, and thank ... Read More

In a virtual world, opportunities for learning and interacting with others abound. The ICMGP is no exception, and, as with past conferences, we will host a Student Mentorship Activity in 2022 Take advantage of the opportunity to interact and learn from mid-career and senior participants about their career choice, work life balance or other issues. ... Read More

On the behalf of the mercury scientific community, the Executive Committee and Scientific Steering Committee of the 15th International Conference on Mercury as a Global Pollutant, cordially congratulate Dr Martin Jiskra and Dr Larissa Schneider for jointly receiving ... Read More 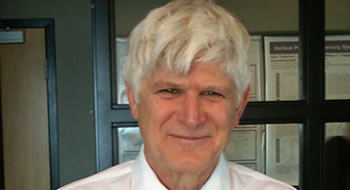 On the behalf of the mercury scientific community, the Executive Committee and Scientific Steering Committee of the 15th International Conference on Mercury as a Global Pollutant, cordially congratulate Professor Robert Mason for receiving the Katherine Mahaffey LAA Award. ... Read More

Call for papers on Mercury Research

The Scientific Committee of ICMGP The 15th International Conference on Mercury as a Global Pollutant have announced a Call for Papers. The 2022 ICMGP conference will be held virtually from the 24th-29th July. Being held virtually will now give more access and opportunities for Mercury Researchers ... Read More 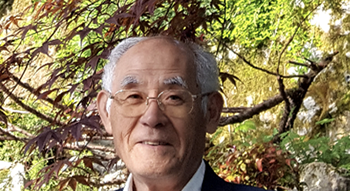 06 August 2021 marks one year since the passing of our dear friend Dr. Hirokatsu Akagi, well known for his outstanding contributions in scientific research, mentoring, public outreach, and impact on ... Read More

Ahead of the fourth meeting of the Conference of the Parties COP-4, Minamata Online returns to support government officials, scientists, NGOs and other stakeholders of the international mercury community. Click here for the provisional calendar of online events. The sessions of Season 2 will start on July 22 with a webinar on quot;Global change and biochemical ... Read More 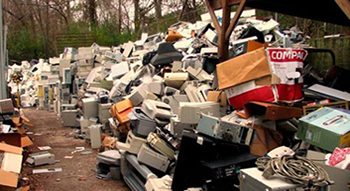 Bringing the green revolution to electronics

Researchers are investigating how to make electronic components from eco-friendly, biodegradable materials to help address a growing public health and environmental problem: around 50 million tonnes of electronic waste are produced every year. Less than 20 of the e-waste we produce is formally recycled ... Read More

VIEW ALL PRESS RELEASES FROM MERCURY 2022