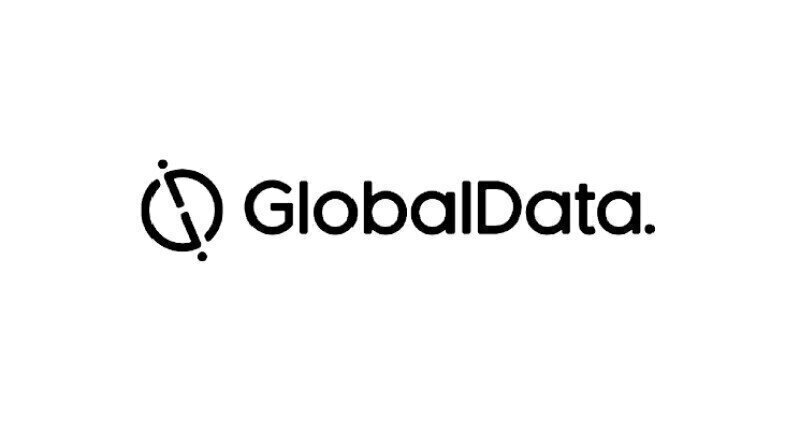 Indrajit Sen, Oil & Gas Editor at MEED, part of GlobalData, offers her view:“Aramco’s downstream restructuring comes as the oil company’s refining margins is hit by lower demand as a result of the COVID-19 pandemic. At the same time, petrochemicals demand is being knocked by the virus' impact and there is worldwide clamor against the environmental ill-effects of plastics.
“However, it also comes amid an aggressive expansion of Aramco’s downstream activities that saw the company complete its $69.1bn acquisition of petrochemical producer Saudi Basic Industries Corporation (SABIC) in June.
“The world’s biggest company aims to double its downstream output by 2030, increasing overall refined output from around 5.4 million barrels a day (b/d) currently to 8-10 million b/d, and petrochemicals production from 16.8 million tonnes a year (t/y) to 34 million t/y, excluding SABIC. With the completion of the SABIC acquisition, Aramco’s petrochemicals business now has a total production of about 90 million t/y.
“The restructuring sees the streamlining of the combined Aramco/Sabic downstream operation into four commercials that aim to improve management of the company’s massive global downstream portfolio, which includes assets in Japan, South Korea, Indonesia, Malaysia, China, Bangladesh, India, Pakistan, Egypt, South Africa, the Netherlands, the UK and the US.
“Following the restructuring we can expect to see Aramco making a global drive to accelerate its work towards achieving its 2030 objectives.”